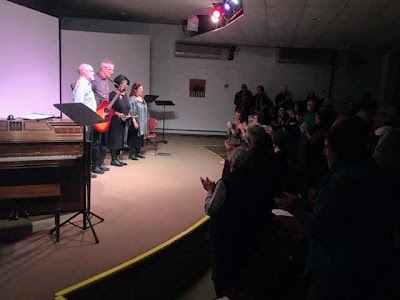 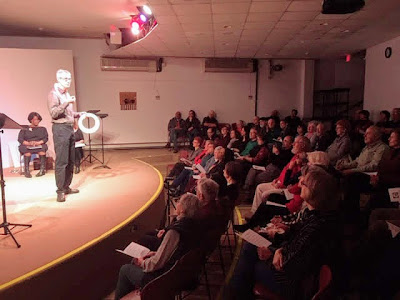 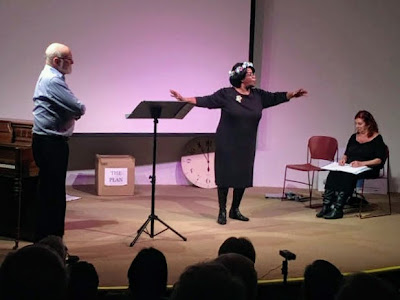 All theatrical sketches and songs written or adapted by Stephen K. Hiltner
Posted by Steve Hiltner at 5:04 PM