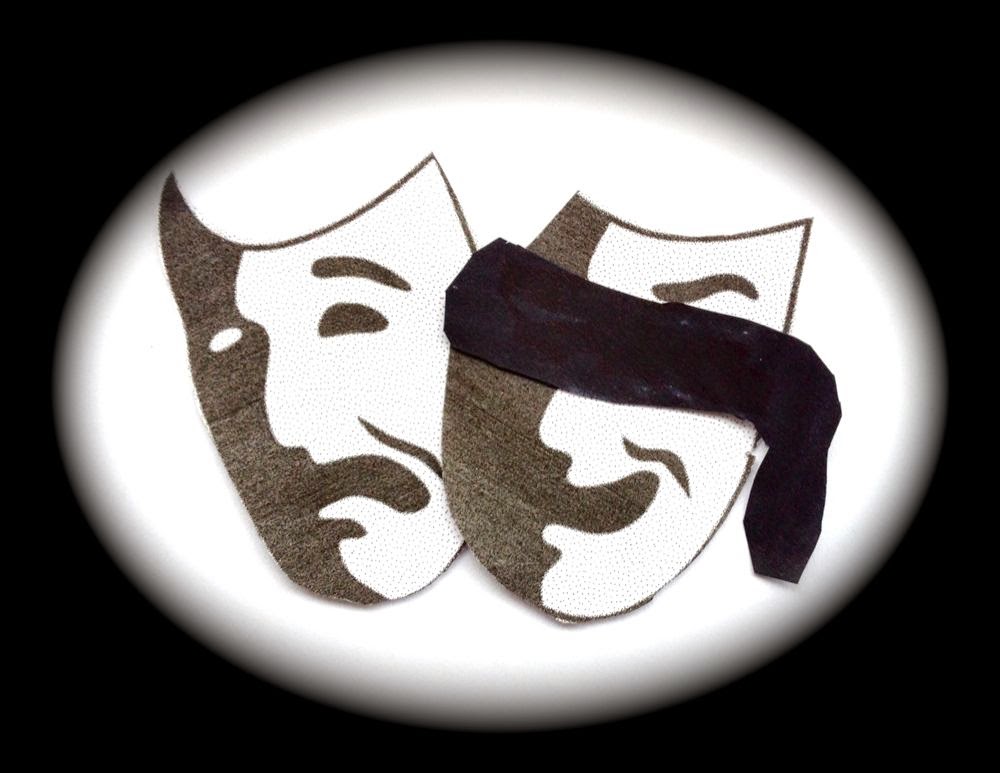 It's time to forge comedy out of angst, to take carbon and make carbonation, to have some serious fun with a subject that people feel so strongly about yet talk about so little. Come to the

to gain fresh perspectives on Carbon (a seductive renaissance atom, but beware--not all carbons are the same!). Meet the new, improved, and highly lovable Mr. Sustainable. Witness a man's tragicomic breakup with his car. Take an Ironic Ride to the Dinky, and explore Earth Logic in Space. More recent numbers offer some giddy-rap down at the OK Leaf Corral, and a reading from a rare, carbonated edition of Shakespeare. There may even be a Surprise Delivery that promises to solve all of our earthly problems. These theatrical sketches by writer/director Steve Hiltner were born and raised in Princeton, NJ.

Best known for writing and teaching about nature, and performing original music in his Sustainable Jazz Ensemble, STEVE HILTNER became interested in theater when ideas began coming to him for comedic sketches dealing with climate change. In the spirit of trying something completely different, he joined a community theater group called Onstage in 2012, under the extraordinary direction of Adam Immerwahr. The Onstage group is now based at Princeton's McCarter Theater. Steve has also studied acting with June Ballinger of Trenton's Passage Theater, studied scriptwriting with Ian August, and taken Shakespeare master classes with members of the NY-based Fiasco Theater. In his life-before-Princeton, Steve was composer and musical director for an all-originals jazz/latin group in Ann Arbor, called the Lunar Octet. The group played festivals in Michigan and beyond, including three performances at the Montreux Detroit Jazz Festival. Steve got his start in jazz in the II-V-I Orchestra, playing gigs with many of the top players on the Detroit jazz scene, including a pre-Miles Kenny Garrett. During that time, he studied sax improvisation with Sam Sanders, a former student of Detroit jazz legend, Yusef Lateef.

Climate Cabaret members BASHA PARMET and CHERYL JONES have performed widely in theatrical settings, including McCarter's Onstage. Basha provided important encouragement and input early on in the development of the Climate Cabaret. Both Basha and Cheryl contribute to the workshopping of new pieces.

Pianist and composer PHIL ORR is a founding member of the Sustainable Jazz Ensemble. He serves on the music faculties of Rider University’s Westminster College of the Arts and The Lawrenceville School, as well as serving as Minister of Music at Calvary Baptist Church in Hopewell, NJ. His early studies with noted jazz educators John Mehegan and Neil Slater led to work in the mid 1970s as accompanist and sometime arranger for singers Vic Damone and Sandler & Young. Phil has been privileged to share stages, dim back-rooms and smoke-filled bars with Dave Liebman, Frank Foster, Danny Stiles, Bill Watrous, Melvin Sparks and Art Davis, among many others. Mr. Orr and Rider colleague Jerry Rife co-lead the annual “Cool Yule Jazz” concerts each December at Westminster.